2.Did you know that people around the whole world eat about 36 million Turkeys? They get their heads cut off and get thrown into a boiling hot tub and get dried in a oven and get stuffed with stuffing.♨️

3.  Did you know that Thanksgiving was not a holiday until 200 years until Abraham Lincoln in 1863? He made Thanksgiving a Holiday.

A solid is a thing that has a lot of molecules connecting that are close together that make thing hard or soft that sometimes break a lot of times and separate. 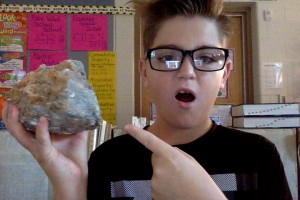 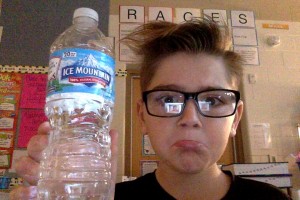 A gas is a lot of molecules that connecting and can be smelly and you can not see only with a really  big microscope. 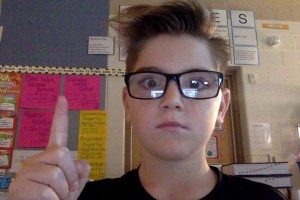 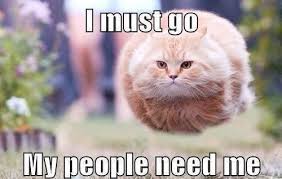 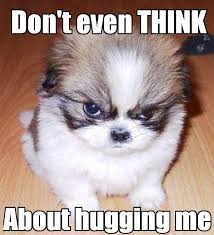 I think that someone has big, big anger issues! Hahaha!

I have not been blogging, I am too busy playing with legos and going to friend’s house 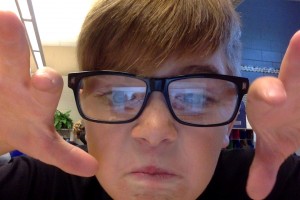 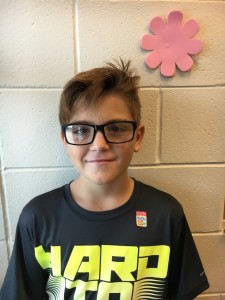 Welcome to your brand new blog!

This is a sidebar and can be changed in Widgets in your dashboard.

You can also modify number of sidebars in theme options!


adopt your own virtual pet!